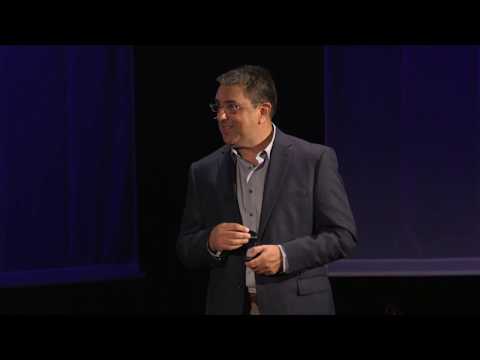 Connect with your kids through the power of asking

In this eye-opening talk, a father recounts how one small but bold ask made by his father over 30 years ago not only resulted in a deeper connection with his own daughter, but set them both on a path to seemingly impossible adventures. This heartwarming lesson into the importance of putting action behind children’s curiosities is sure to inspire not only parents, but anyone who needs their faith in humanity restored. 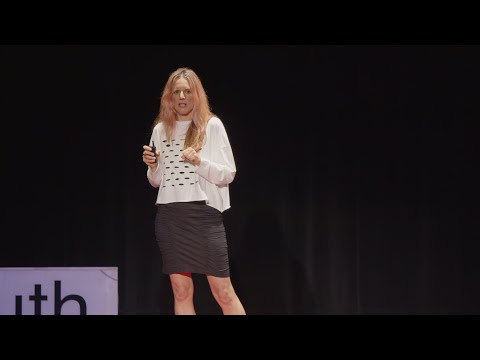 Parenting and Community Building: What a Skateboard Mom Knows

As a dedicated mom of a skateboarder, and the co-chair of the skateboard park committee in Portsmouth, NH, Amy-Mae Court has seen proof that skateboarding teaches resilience, community building, and more. In this lively, uplifting talk she shows you how it’s done.

Reclaiming Identity Through Music After Becoming A Parent 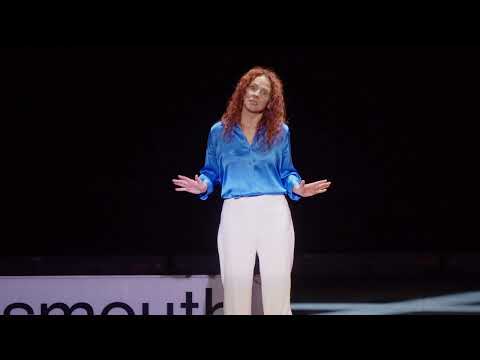 Why I Gave My Teenage Daughter a Vibrator–And You Should Too.