Can You Find Your Identity Through A Heritage-Language?

Writer and performer Susan Poulin is Franco-American. French is her first language but she only spoke it until she was 4. Although proud of her heritage, she didn’t know a lot about it. Since her 40s she’s been trying to find her identity through relearning her lost language. 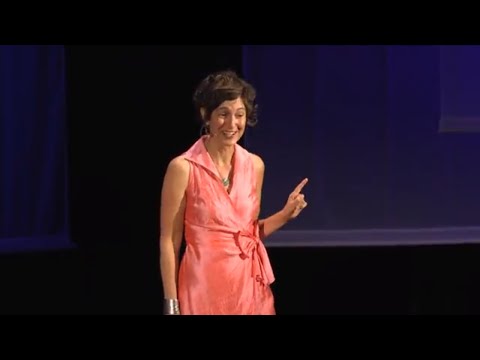 If you think style is superficial, then Stasia’s personal story of how she redefined style might just change your mind… and your wardrobe! In this moving and highly personal talk, Stasia shares how she tried to protect her 5-year-old daughter — who had physical differences — from the pain of not fitting in by dressing her in “the cutest little bootcut jeans and capped sleeves you’ve ever seen.” But it was her daughter, and her request for a button down shirt and bowtie, that transformed Stasia’s understanding of how crucial style is to our sense of self. 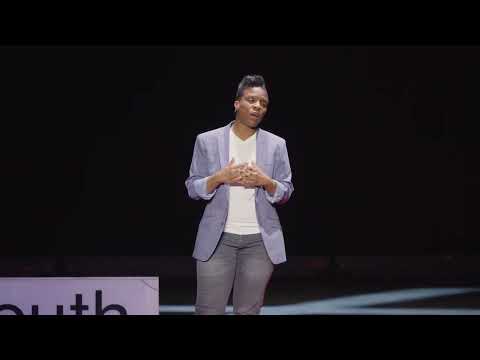 Coming Out as Gay in an Evangelical Community

In this honest and inspiring talk, Angel Simone takes you on her journey of coming out as gay to her evangelical community, the effects of gay conversion therapy and the deconstruction of her faith.

How Long Does It Take To Become An American?

Over the past 250 years, the United States has developed rules on who gets to call themselves an American and who doesn’t through laws, legislation and walls. Writer and Thai-American Jaed Coffin is calling on U.S. citizens to spend less time asking who is an American and more time asking how people have become an American.

Reclaiming Identity Through Music After Becoming A Parent